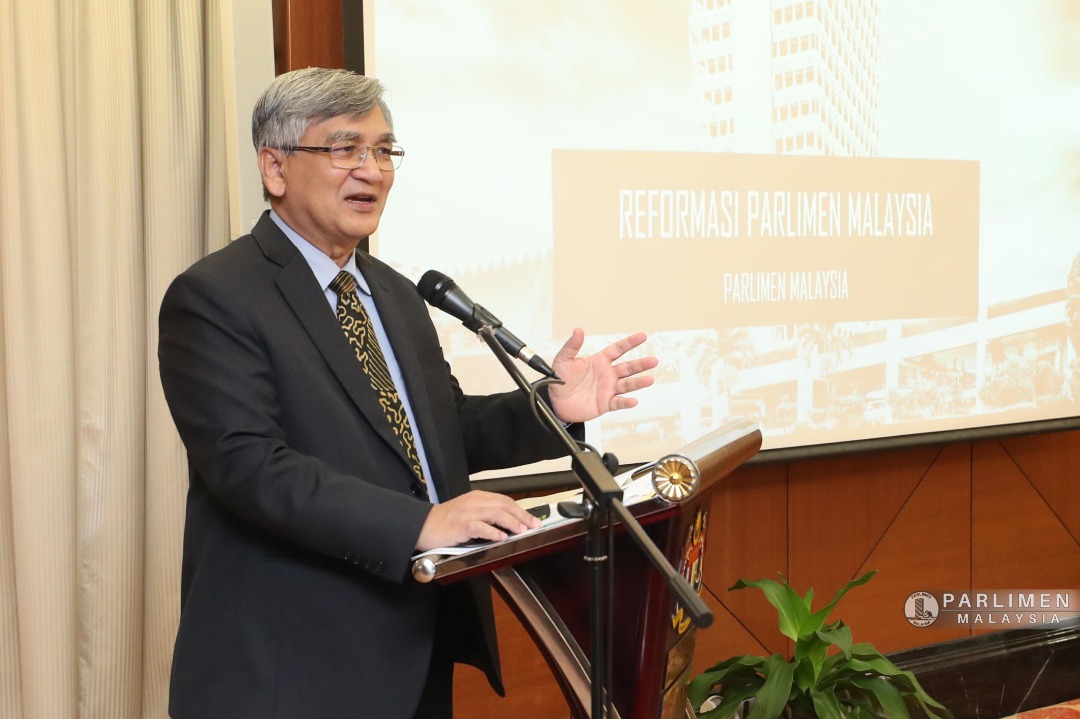 Mohamad Arif said the three MPs had requested an extension and the house allowed it, while the remaining MPs did not ask for the same.

“If they feel that they need a bit more time for some reason or other, we're not terribly unkind. But for those who do not want to declare their assets, that is something else,” he told reporters at the ‘Dinner with Chairmen of the Parliamentary Special Select Committees and Media: Reform and The Way Forward for the Parliament of Malaysia 2020’ here tonight.

On Dec 5, Minister in the Prime Minister’s Department Datuk Liew Vui Keong said that all 139 Pakatan Harapan (PH) MPs had submitted their statutory declarations of assets to Dewan Rakyat.

Liew said they were among 160 MPs who had submitted their statutory declarations, apart from three from Barisan Nasional (BN), and 14 from Gabungan Parti Sarawak (GPS), with three others from Parti Sarawak Bersatu (PSB), Parti Bersatu Rakyat Sabah (PBRS) and Parti Bersatu Sabah (PBS).

A total of 62 MPs have not submitted their declaration forms, namely 38 from BN, PAS (18), GPS (three), STAR (one) and two Independents. -- BERNAMA