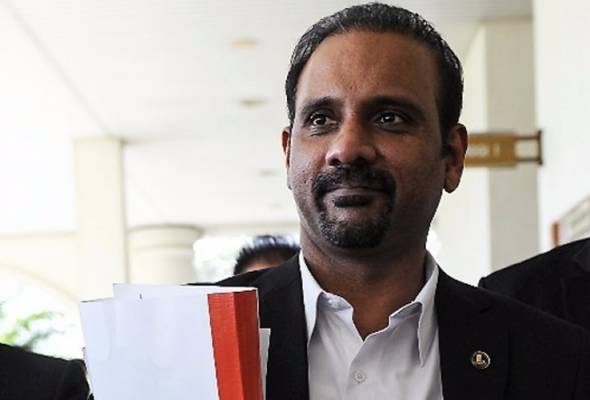 KUALA TERENGGANU: Pahang police have joined their Sabah counterparts in calling for a review of the Independent Police Complaints and Misconduct Commission (IPCMC) Bill, decrying what they say is a lack of separation of powers for the investigative body.

Pahang CID chief Senior Asst Comm Datuk Othman Nayan (pic) said the jurisdiction of the IPCMC should be reviewed to create a more complete system and to avoid fraud.

He said the clauses fixed for the commission were seen as quite different from legal practices in many democratic countries which had separation of powers and no absolute power after receiving a complaint.

"Looking at the clauses, starting from receiving the complaint about an offence, power of investigation, indiscipline proceeding, prosecution process and punishment - it is a complete cycle in the series of any investigation. .

"My point here is about this function which is entirely handled by only one body, namely, IPCMC," he said during a public hearing proceeding of the Special Select Committee For Consideration of the IPCMC Bill in Wisma Darul Iman here yesterday.

The proceeding was also attended by more than 500 police personnel from Terengganu, Kelantan and Pahang.

Last week, Sabah police declared support for the Bill although certain sections of it were "draconian" and "unfair to policemen".

Sabah Commissioner of Police Omar Mammah had urged terms to be amended as well various conditions to be improved on.

There is a need to improve and review existing laws, constitutional matters, logistics, policemen's welfare and other things first," he said.

SAC Othman said separation of powers must be made to avoid and abuse of power and prevent unjust action against police personnel.

IPCMC can play a role to accept complaints, process available information and conduct an investigation but not to the point of carrying out prosecution and also fixing the punishment.

"Give the last two roles to other bodies or authorities to decide the prosecution process and this will guarantee justice for all," he said.

IPCMC chairman Ramkarpal Singh later told the media that the session was the last before a recommendation was submitted to the Dewan Rakyat, which is expecting it no later than Nov 25.

He said the committee had held four other sessions, namely in Sarawak, Penang, Johor and Sabah, to obtain feedback from stakeholders and the public. 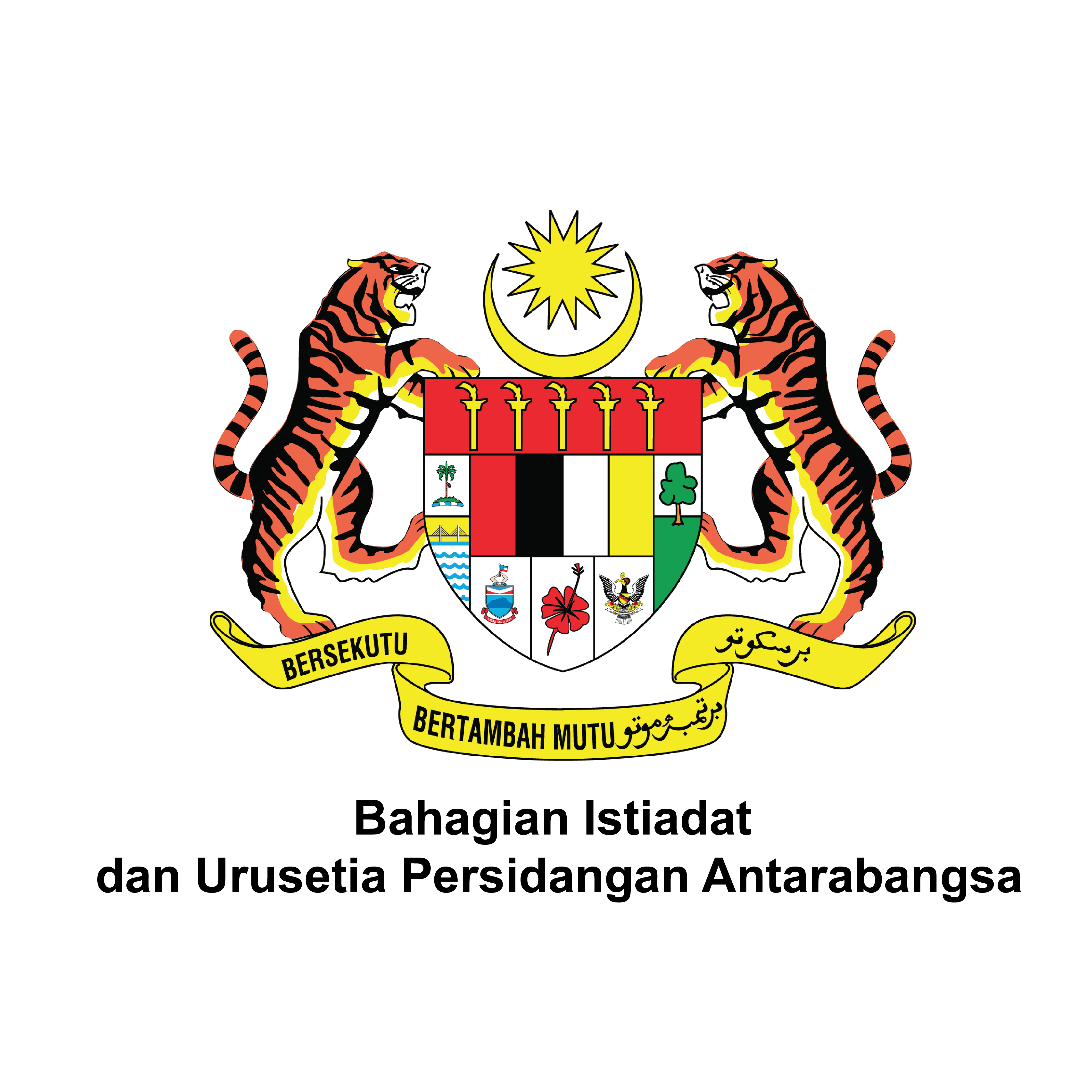