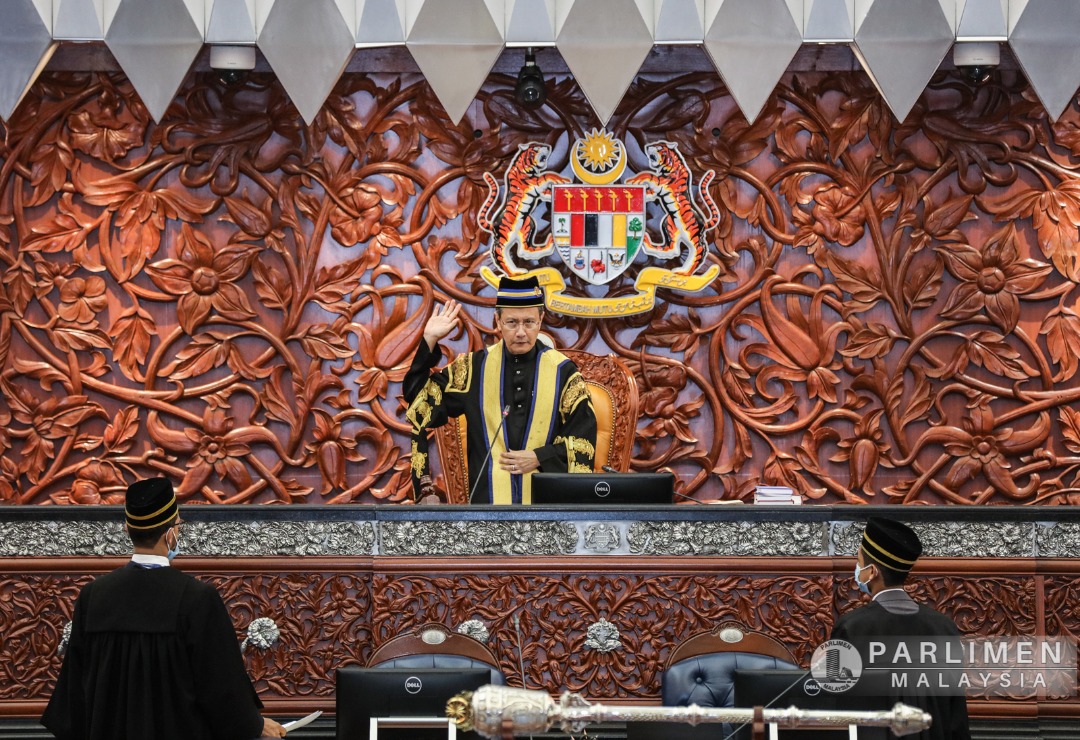 Azhar, 58, is the sole candidate nominated for the post.

Prime Minister Tan Sri Muhyiddin Yassin tabled the motion proposing for Azhar to be elected as the new Speaker in accordance with Standing Order 4(1) of the Dewan Rakyat.

It was the second motion he tabled today after the first that called for Speaker Tan Sri Mohamad Ariff Md Yusof to vacate his post was passed after 111 MPs voted for and 109 against.

One MP was absent, and another one abstained.

“I hereby propose that Datuk Azhar Azizan @ Harun be elected as Dewan Rakyat Speaker in accordance with Standing Order 4(1), and I have made sure that he is willing to serve if elected,” said Muhyiddin when tabling the motion.