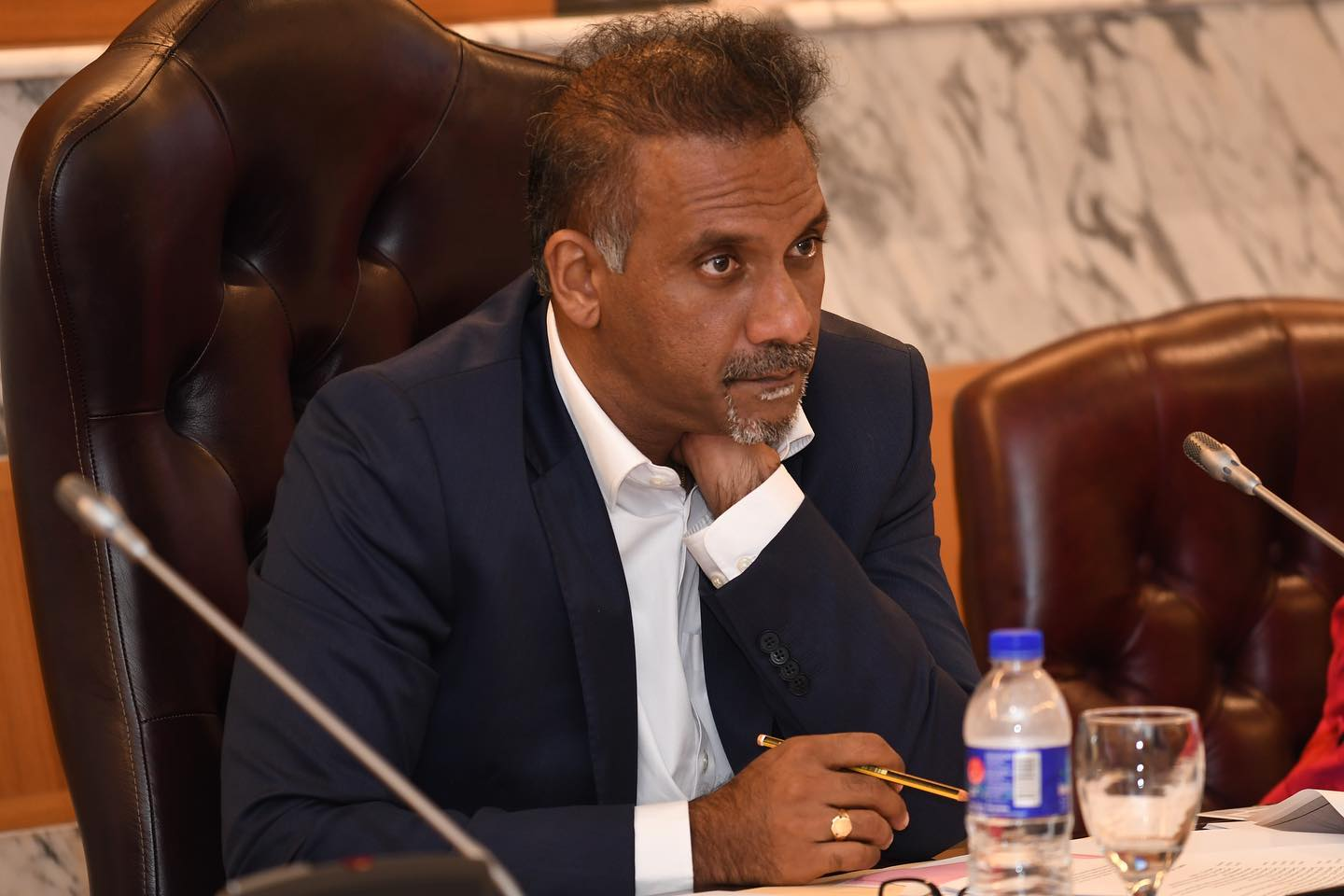 GEORGE TOWN: A Penang lawmaker has described as "unfounded" the police objection over the setting up of the Independent Police Complaints and Misconduct Commission (IPCMC).

Bukit Gelugor member of parliament, Ramkarpal Singh said objections should not take precedence over the bigger interest and priority of setting up the body, aimed at bolstering transparency and accountability of the force.

He said with over 1,800 death-in-custody cases from 2010 to 2017, and the recent Malaysian Human Rights Commission (Suhakam) findings that activist Amri Che Mat and Pastor Raymond Koh were victims of "enforced disappearance", it was high time that a body with sufficient and effective investigative powers be set up to monitor disciplinary issues within the force.

"This will, undoubtedly, improve the efficiency of the force and serve as an avenue for the public to air their grievances and complaints pertaining to police misconduct.

"It is hoped the government carries out its promise to set up the IPCMC without any further delay, which I am certain will go down as one of its greatest achievements," said Ramkarpal, who is also DAP legal bureau national chairman today.

Outgoing Inspector-General of Police Tan Sri Mohamad Fuzi Harun had reportedly voiced his objection to handing over the power to take disciplinary action against its personnel to the IPCMC.

Pointing to the fact that serving and retired personnel were also against the move, Fuzi said that a committee, comprising senior officers and rank-and-file personnel, would meet the prime minister to express the force's stand on the matter.

Elaborating, Ramkarpal said establishing independent bodies to oversee complaints pertaining to the police was not new.

He said in England, the Independent Office for Police Conduct (IOPC) was introduced, replacing the Independent Police Complaints Commission (IPPCC), to allow the public to register complaints directly to it instead of first receiving a referral from a police constabulary.

Ramkarpal said the fear that IPCMC would take away certain rights of the police under Article 140 of the Federal Constitution also missed the point because the said Article recognised that the force itself must be subject to public scrutiny and disciplinary control.

He cited the Article which read: “Provided that Parliament may by law provide for the exercise of such disciplinary control over all or any of the members of the police force in such manner and by the Prime Minister, and may once refer the recommendation back to the Commission in order that it may reconsidered.”

Ramkarpal said such a proviso clearly recognises that the Police Force Commission itself may require guidance and recommendations from an independent body when carrying out disciplinary control over members of the force.

"Ultimately, the establishment of the IPCMC must surely be a step in the right direction in any democracy as the same encourages transparency and accountability of the force which should be the main priority.

"It is one of the ways to create a world class police force which is not prone to abuse as it will be aware that it is being watched and can be investigated by an independent body." he stressed. – NST