The Oath-Taking Ceremony for Senators 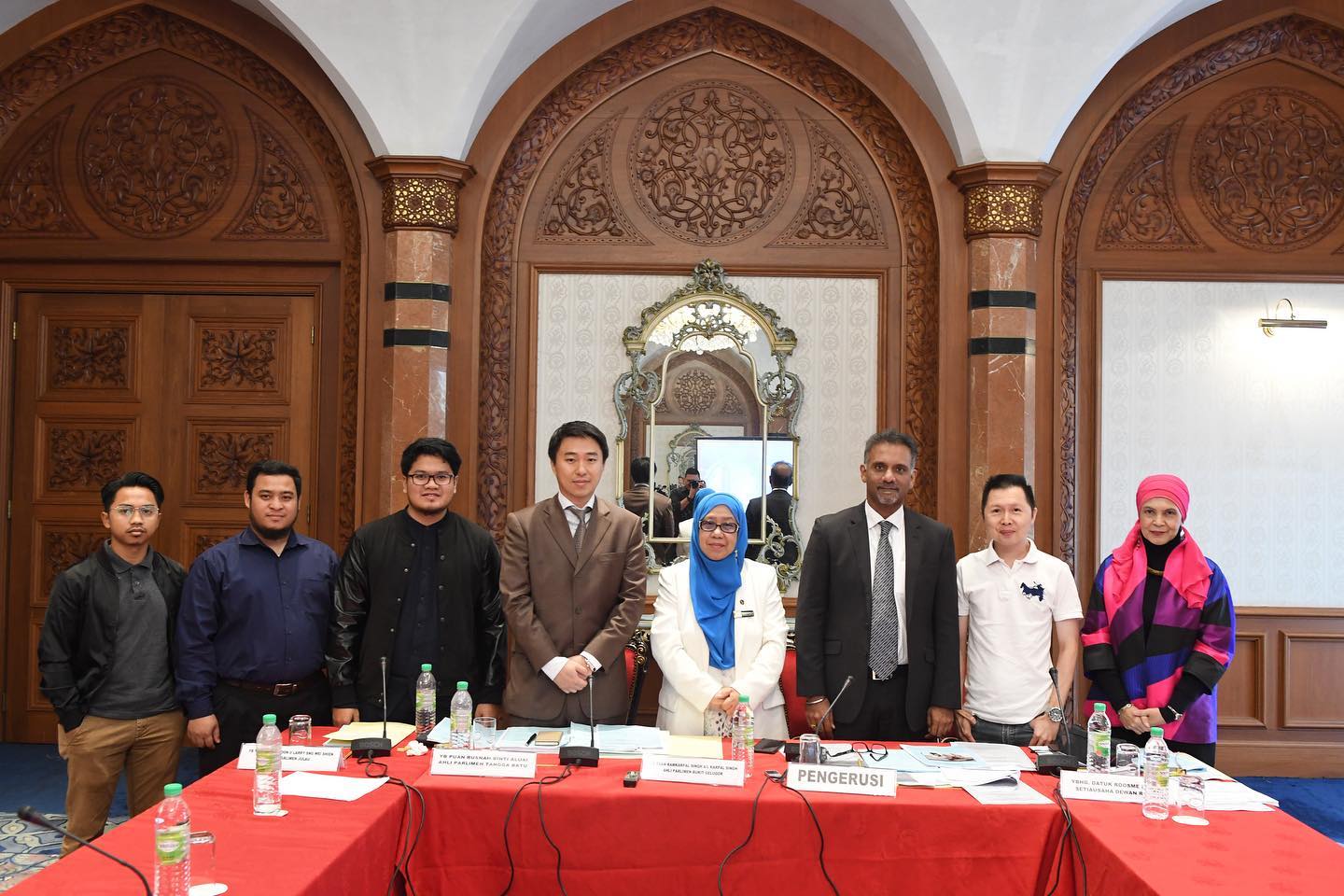 Hon. Senator Tuan Zaiedi bin Haji Suhaili is appointed by the State Legislative Assembly of Sarawak. His term of appointment as a Senator takes effect from 22 July 2019 to 21 July 2022.

He is active in social activities and among the positions he holds are as follows: