PARLIAMENT OF MALAYSIA, 25 January – Third Sitting of the Malaysian Youth Parliament 2016 with the participation of over 133 Members of Youth Parliament meet for two days beginning today in the House of Representatives. 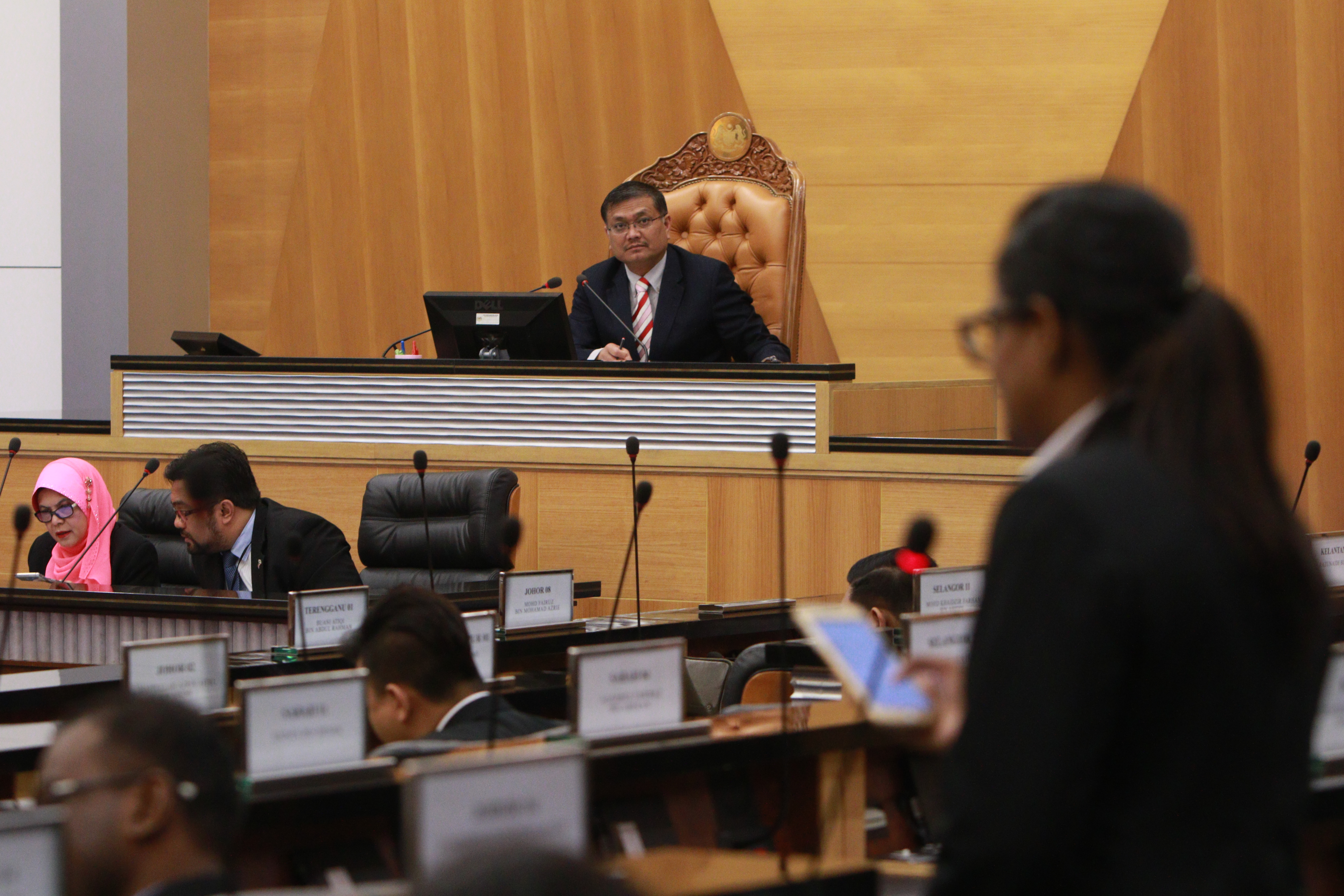 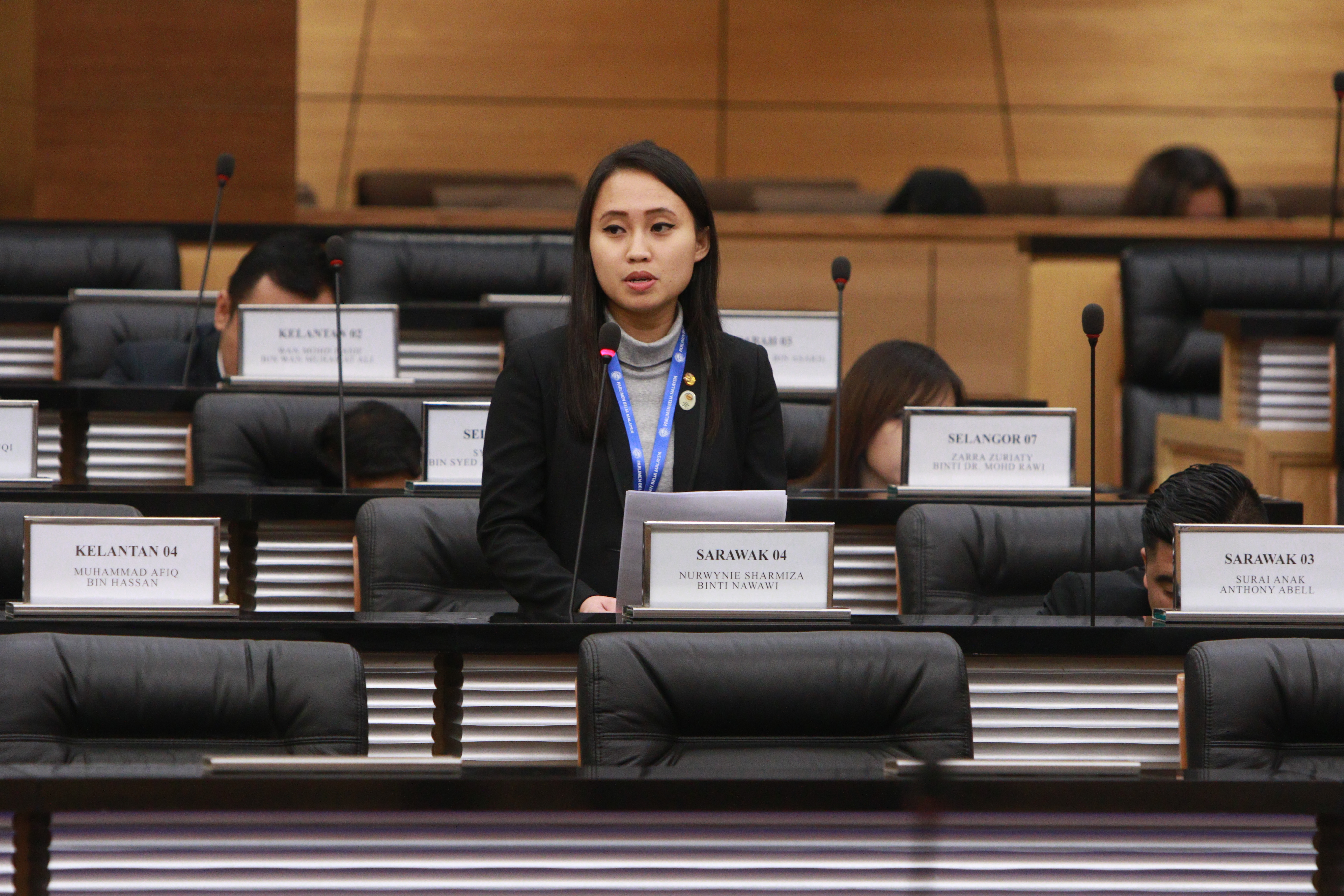 Bumiputera’s socio-economic empowerment as the foundation of National Transformation 2050 (NT50) is among the title of the debate for this session. 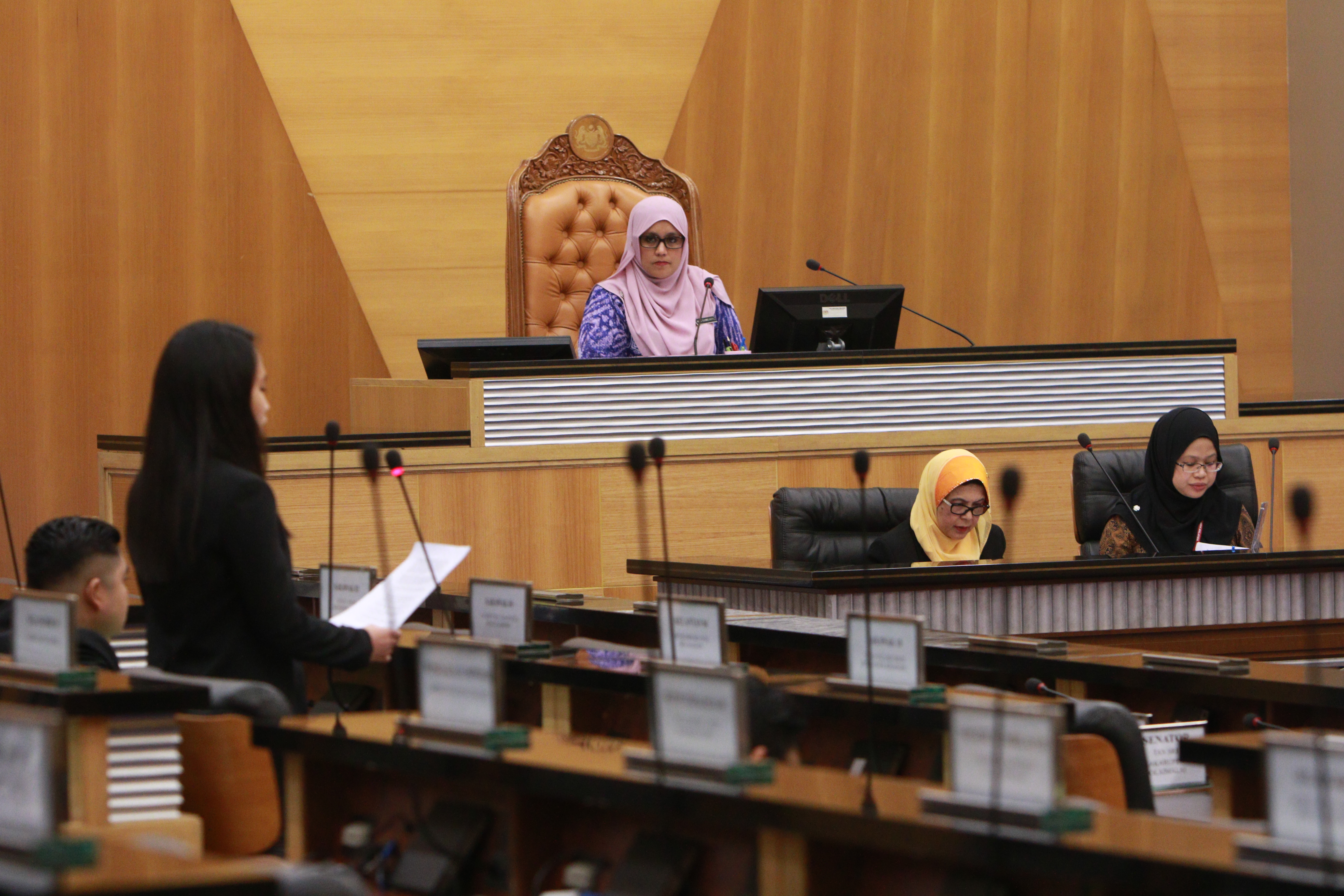 The other three motions debated are the nourishment of patriotism and unity in nation building, the Government's commitment in the fight against human trafficking and the facility of childcare centre and nursery by private companies. 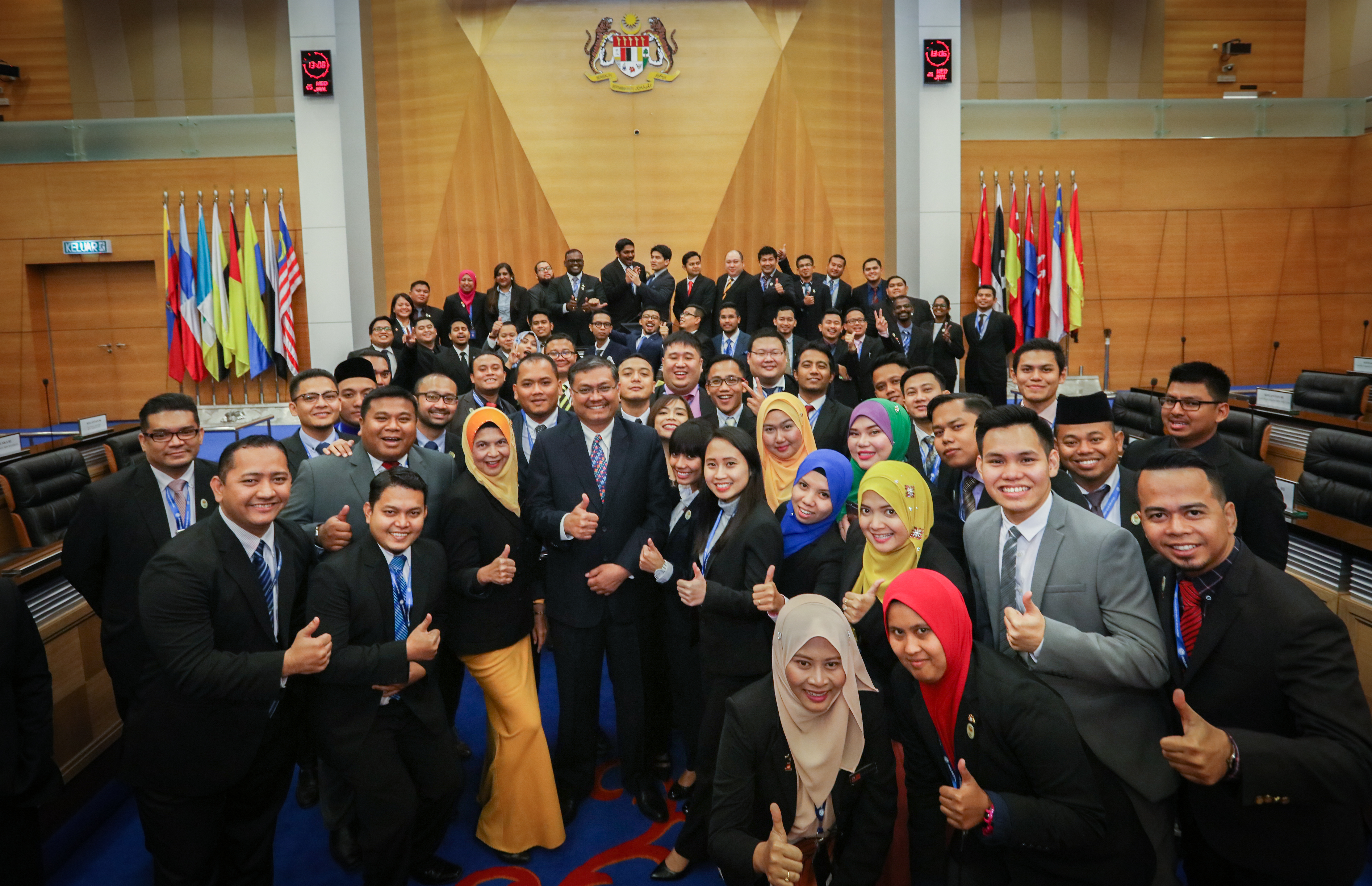